NPS 10 nmol icv prolonged hot plate (%MPE) but not tail flick latency at 30 and 40 min after administration. DSP-4 50 mg/kg decreased noradrenaline content in the all 3 regions. The NA depletion inhibited NPS analgesic effect in the hot plate test but not tail flick test. There was a significant correlation between hot plate latency (percentage of maximum possible effect: %MPE) with NPS 10 nmol and NA content in the cerebral cortex (p = 0.017, r 2 = 0.346) which noradrenergic innervation arisen mainly from the LC. No other regions had the correlation. 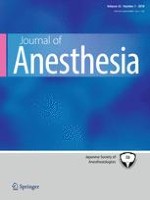