Results indicate that during cardiac surgery, IOP values decreased during CPB and increased during anastomosis in the head-down position in patients without CPB. 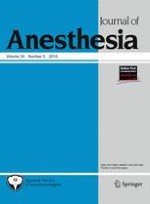 Coronary artery spasm occurring in the setting of the oculocardiac reflex