Hearing rehabilitation with semi-implantable bone conduction devices (SIBCD) is an option in patients with conductive (CHL) or mixed hearing loss (MHL), when hearing aids are not feasible [ 1 ]. Utilizing the principle of bone conduction, these …

Periodic alternating nystagmus (PAN) is a horizontal or horizontal-rotary jerk-type nystagmus in the central gaze that reverses direction periodically [ 1 ]. Periodicity means that the nystagmus direction changes spontaneously every 90–120 s, with …

The treatment of chronic rhinosinusitis with nasal polyps (CRSwNP), a condition that affects 2–5% of the population [ 1 ], has been profoundly changed with the introduction of monoclonal antibody therapy, which is now incorporated in the latest …

A response regarding the facial sinus classification: its clinical and radiologic importance 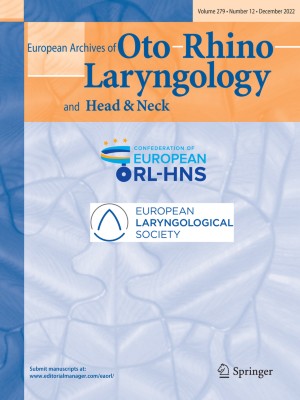 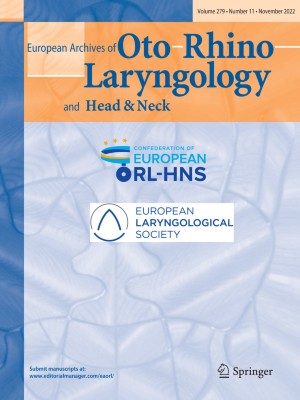 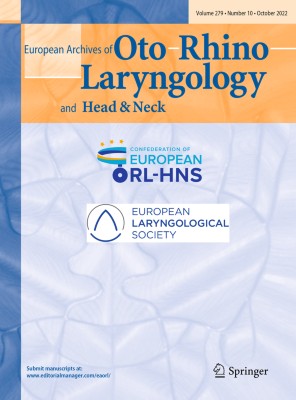 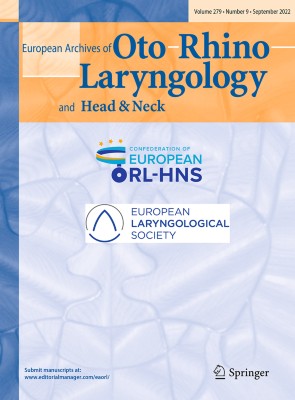 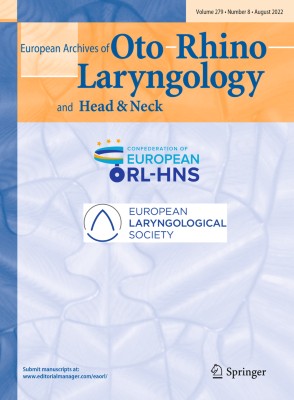 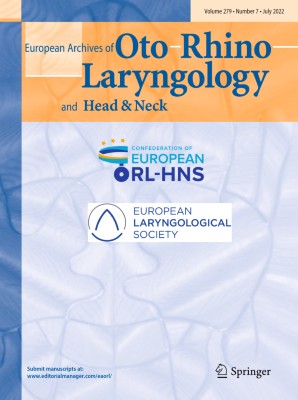 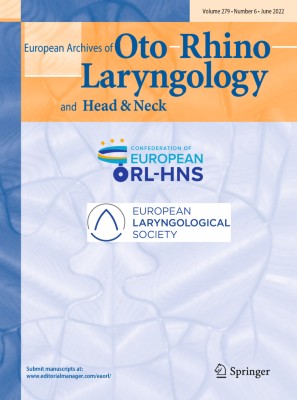 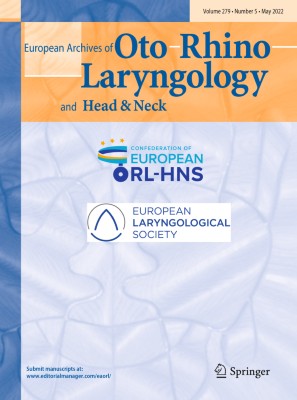 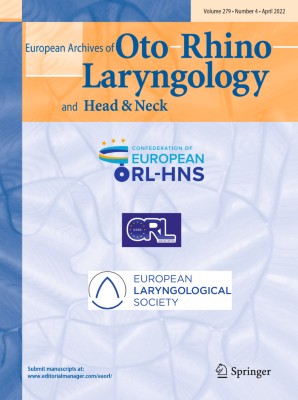 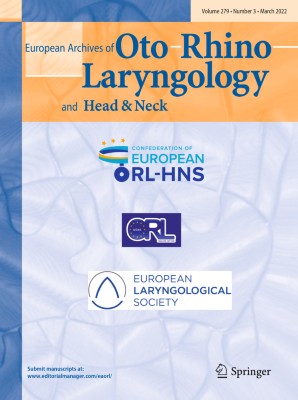 Official Journal of
European Academy of ORL-Head and Neck Surgery

"European Archives of Oto-Rhino-Laryngology" publishes original clinical reports and clinically relevant experimental studies, as well as short communications presenting new results of special interest. With peer review by a respected international editorial board and prompt English-language publication, the journal provides rapid dissemination of information by authors from around the world. This particular feature makes it the journal of choice for readers who want to be informed about the continuing state of the art concerning basic sciences and the diagnosis and management of diseases of the head and neck on an international level.