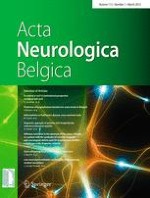 To control or not? A motivational perspective on coping with pain