Sodium quantification of kidneys was reliably performed using proton/sodium MRI. [23Na] and CMSG of the transplanted kidneys were lower than those of the native kidneys, but without a statistically significant difference between patients with or without renal allograft rejection. 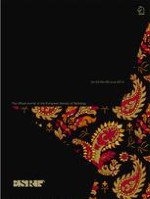 Comparison of ASL and DCE MRI for the non-invasive measurement of renal blood flow: quantification and reproducibility