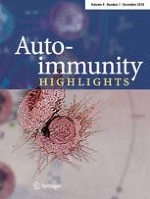 Regulatory B and T lymphocytes in multiple sclerosis: friends or foes?