Our analysis underscores the potential of hyperpolarized metabolic imaging in determining the underlying biology and in vivo phenotyping of CRPC. 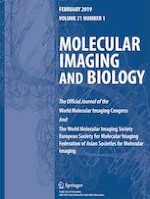 Setting Standards for Reporting and Quantification in Fluorescence-Guided Surgery